The new CraftBot Flow range consists of four 3D printers: the basic single-extruder CraftBot Flow, the variant with a larger build area CraftBot Flow XL, plus two variants of both systems with IDEX technology by the Spanish company BCN3D – CraftBot Flow IDEX and CraftBot Flow IDEX XL. IDEX technology is a variant of the kinematics with two conditionally independent extruders. The heads have individual drives in the X-axis, which allows two products to be printed simultaneously if necessary, either identical or mirror copies, as the Y and Z heads are positioned synchronously. The technology was first used in the Sigma line of 3D printers from BCN3D, but the Barcelona team has been consistently putting its developments in the public domain, which was used by the Hungarian company. Russia has also created a 3D printer inspired by this solution – the CyberDragon by Cyberon. 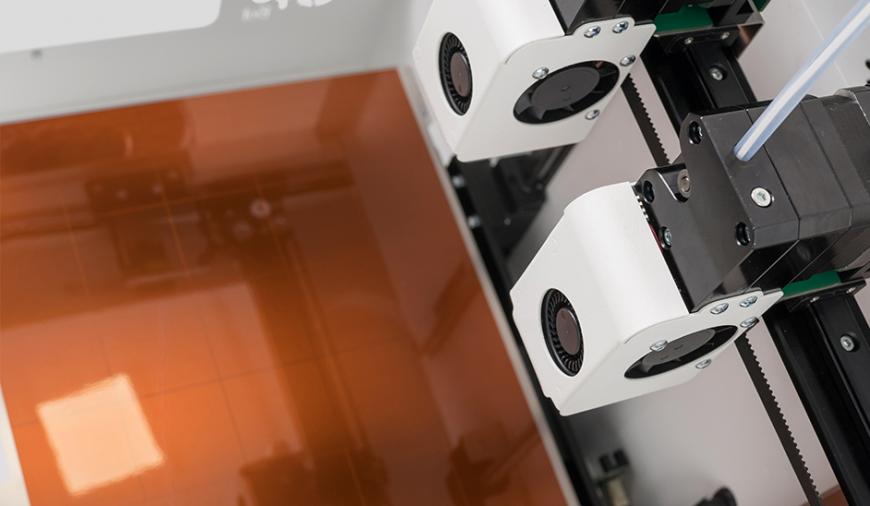 The 3D printers of the new line of the Hungarian manufacturer are generally similar to each other in characteristics, differing only in useful volume and the use of either one extruder or the IDEX system. The size of the construction area of the compact CraftBot Flow is 300x200x250 mm, and in the version CraftBot Flow working volume is increased to 300x200x500 mm. The IDEX variants have grown noticeably in width and slightly in depth: the CraftBot Flow IDEX to 450x250x250 mm, and the CraftBot Flow IDEX XL to 450x250x500 mm. The latter can be considered the current record holder for usable volume among IDEX-equipped 3D printers. 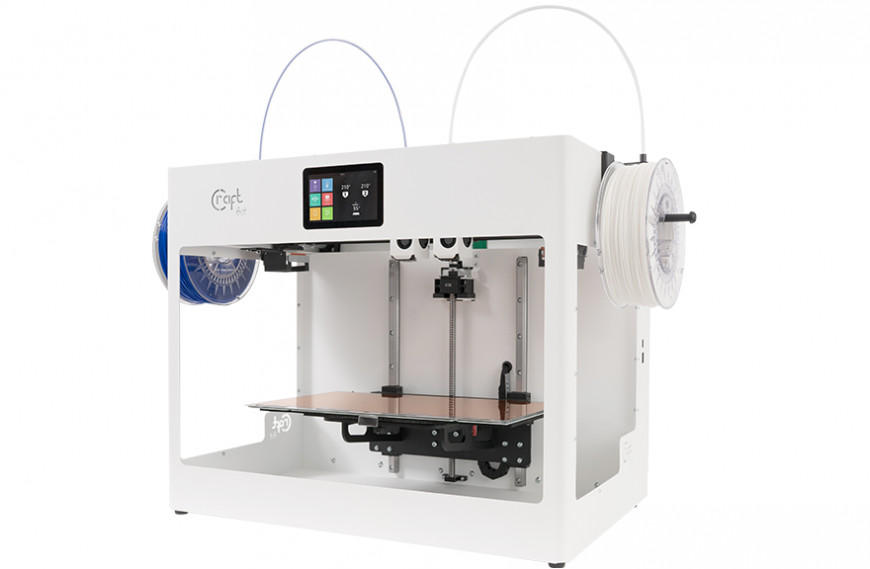 The printing speed of all variants theoretically reaches 200 mm/c with a minimum layer thickness of 50 microns. All-metal hotands are heated to 300ºC, and the tables to 110ºC, which allows you to work with PLA, ABS, PET-G, nylon, glass- or carbon fiber-reinforced composite filaments, and other materials. Interestingly, the Hungarian 3D printers rely on the direct feed of the rod, as in CyberDragon, while the original Spanish systems use the Bowden scheme. Thermal chambers are not provided, which can make it difficult to 3D print large parts when working with certain types of plastics prone to high thermal shrinkage. However, the same story was observed with 3D printers from BCN3D, which eventually received optional panels and hoods. 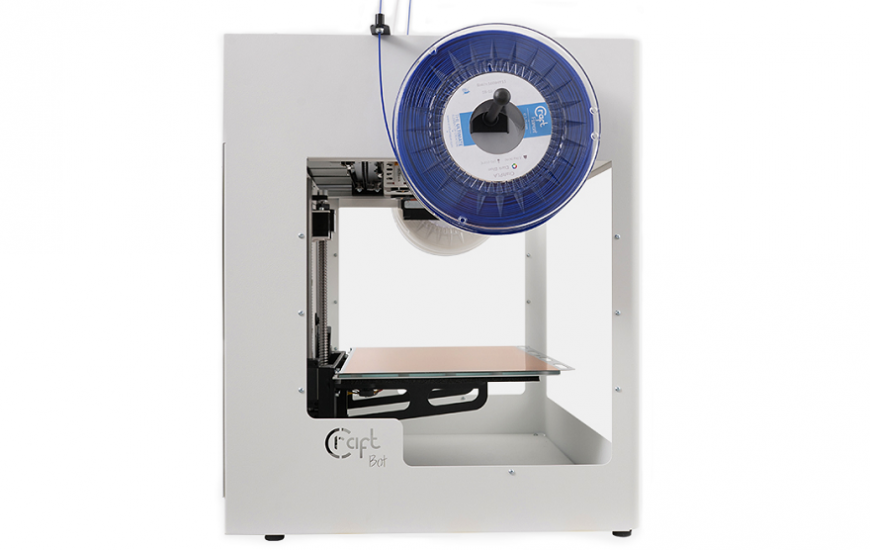 Additional functionality consists of semi-automatic calibration with work surface terrain alignment, a 32-bit board, web interface with Internet of Things integration, pause function, on-board camera, removable tables on magnetic mounts, filament feed sensors and a Raspberry Pi control module with Linux and a five-inch color touch screen. The company offers its own CraftWare software, but the equipment is compatible with any popular slicer. 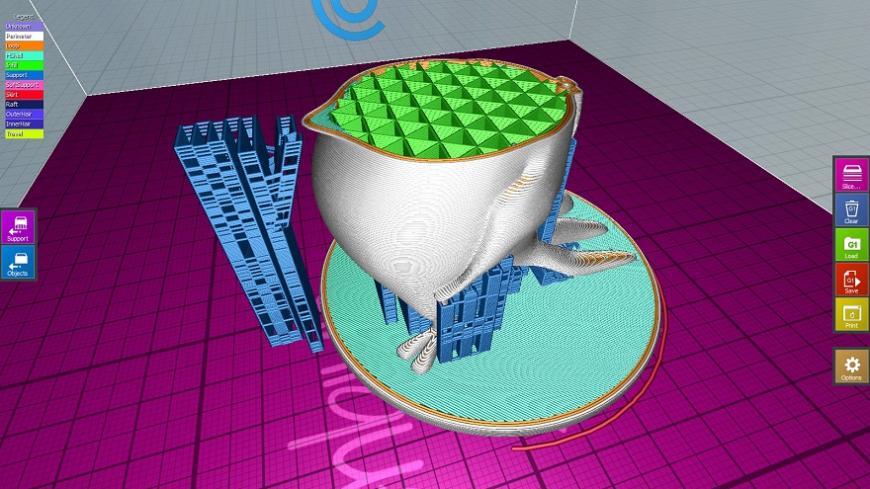