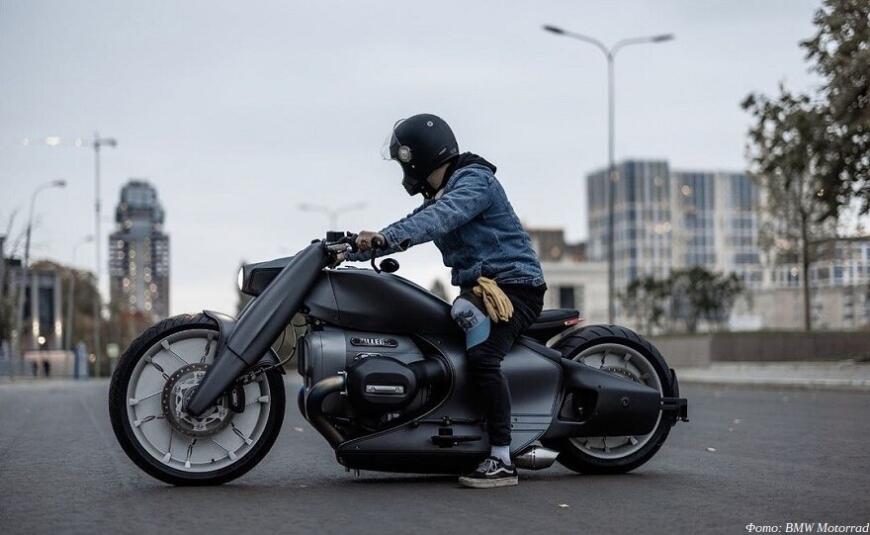 We have previously written about how Raise3D Pro2 Plus 3D printers are used for car tuning. Today, we will tell you about a Moscow workshop called Zillers Garage which, in cooperation with BMW Motorrad, has completed yet another motorcycle customization project using 3D printing technologies.

The project is based on the BMW R 18 cruiser, which was subject to a significant redesign. The large boxer engine remained the same, but the suspension was replaced with an air one, and the foldable dashboard migrated to the fuel tank.

Milled forged wheels are used instead of the conventional spoked ones. The engine covers are also CNC-machined, the fairing is made of carbon fiber, and titanium was used for the exhaust system. As with the previous futuristic design based on the BMW R nineT, the new bike contains a number of 3D printed components, for instance, a taillight.

The new motorcycle exists in at least two copies that were shown at the Pure & Crafted festival in Berlin. According to the creators, such bikes cost from five million rubles apiece (that is, from about $67,000).

The press service of BMW Motorrad Russia reports that the workshop focuses on small-scale production and will offer not only ready-made bikes but also sets of parts for customization.