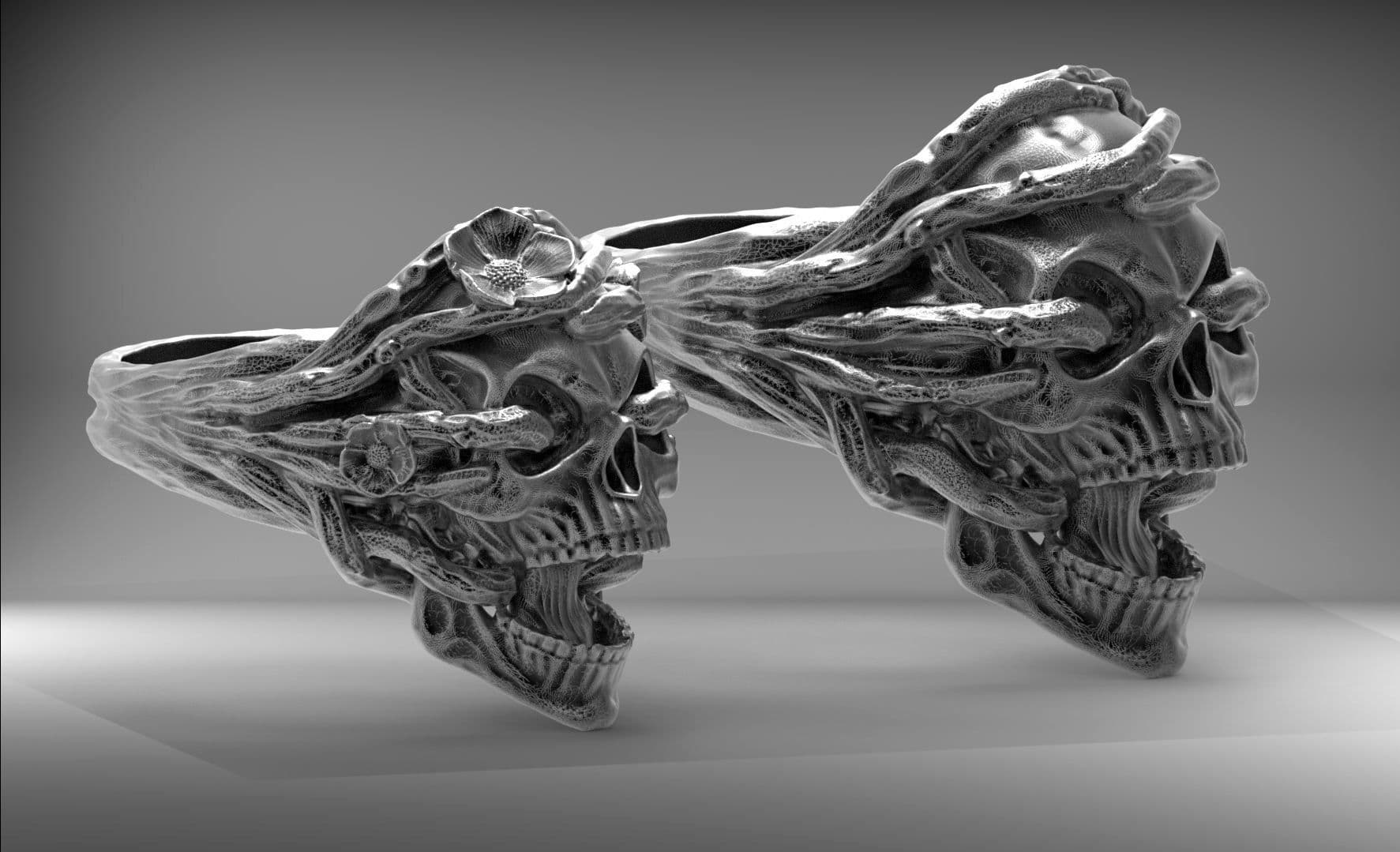 STL format is the most popular format for use in rapid prototyping technologies by stereolithography. Let’s take a closer look at the concept of STL, the creation of models in this format, their advantages and disadvantages, as well as give free sources where you can download STL for 3D printing.

What is STL format?

Reference. STL format was developed by Albert Consulting group. It began to be actively used in 1987 by 3D Systems for designing 3D models.

Three-dimensional STL models consist of small triangles called facets. Each facet, in turn, is described by four sets of data:

There are two types of STL files:

How to create 3D models correctly?

You can create a 3D model in STL format in almost any computer aided design (CAD) system.

The following rules should be followed when creating STL files:

In STL-format you need to create models with medium resolution. Because three-dimensional objects with too high or low resolution can cause certain problems in printing. For example, a model with high resolution may not print at all because of the high level of detail. Or the printing process may stall right before it is printed. Not every slicer will be able to slice a model layer by layer. And this action is required in any case. If you use a low resolution STL model at the time of printing will have a low quality printout in which every pixel will be visible.
3D models

Where can I find free 3D models?

The largest selection of interesting and unusual STL models can be downloaded for free from the following websites:

Among the advantages of using three-dimensional STL models should be noted:

Disadvantages of creating a 3D model in STL format: