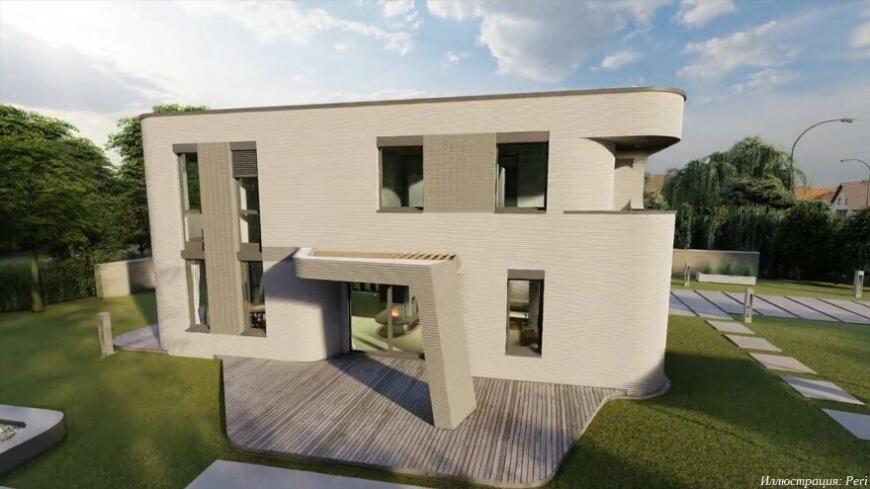 You thought that the Modix Big-60 (https://top3dshop.com/3d-printers/p-modix/) was too large for your projects, hah? In Germany, an entire 3D printed house was built, which is ready to be sold to the end consumer. The project was brought to life by construction materials supplier Peri, using a 3D printer made by the Danish company COBOD and with financial and administrative support from the authorities of North Rhine-Westphalia.

The opening ceremony was held on July 26th 2021, in the presence Ina Scharrenbach, Minister for Home, Municipal Affairs, Construction and Equality of the State of North Rhine-Westphalia..The local authorities have allocated two hundred thousand euros for the project under the Innovative Construction Support Program. 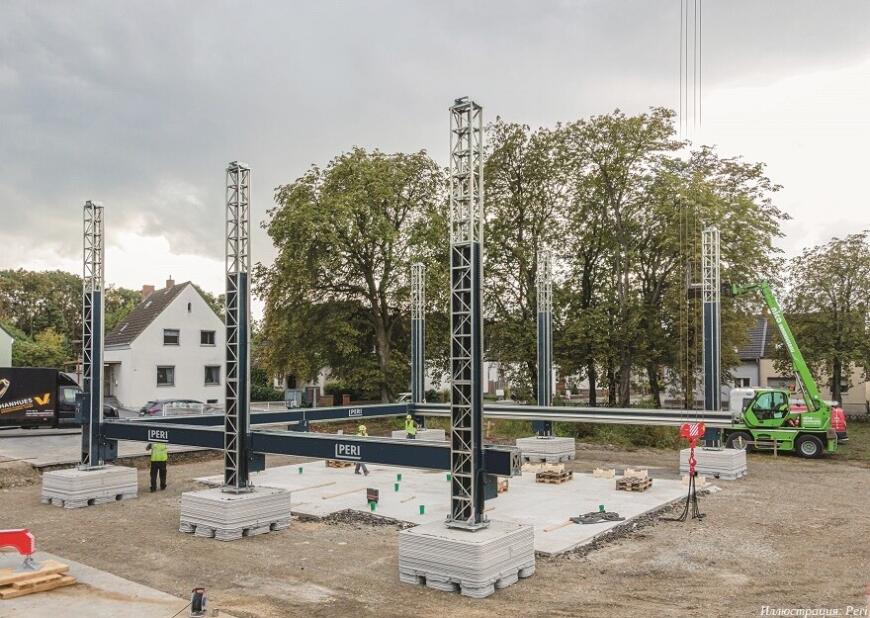 Peri began building the “box” in September of 2020. They used a relatively traditional method, which involves 3D printing a permanent formwork with hand reinforcement and filling, and the installation of slabs, windows, doors, and communications. The formwork was printed directly on top of the foundation using a large format BOD2 construction 3D printer made by the Danish company COBOD. This company’s additive systems evolved from the developments of the Russia-based company AMT-Spezavia. The Danes collaborated with them in the early stage of developing their own enterprise. There is a direct link between Peri and COBOD: Peri is one of the investors in the Danish startup. 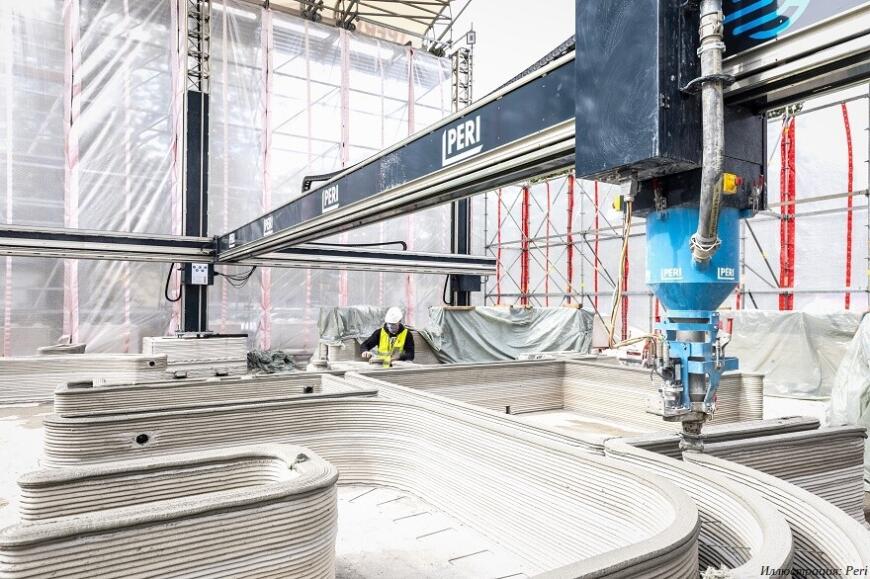 The BOD2 systems have a build volume of 39 x 89 x 30 feet (12 x 27 x 9 meters), which means they can theoretically produce three-story buildings with an area of up to 3488 square feet (324 square meters). These are not the exact numbers, as the modular design allows for longer or shorter rails to be replaced depending on operator requirements. The layer thickness varies from 3 to 100 mm, width varies 10 to 100 mm, and the printing speed reaches 1 m/c or about three and a half cubic meters of cement mix per hour. 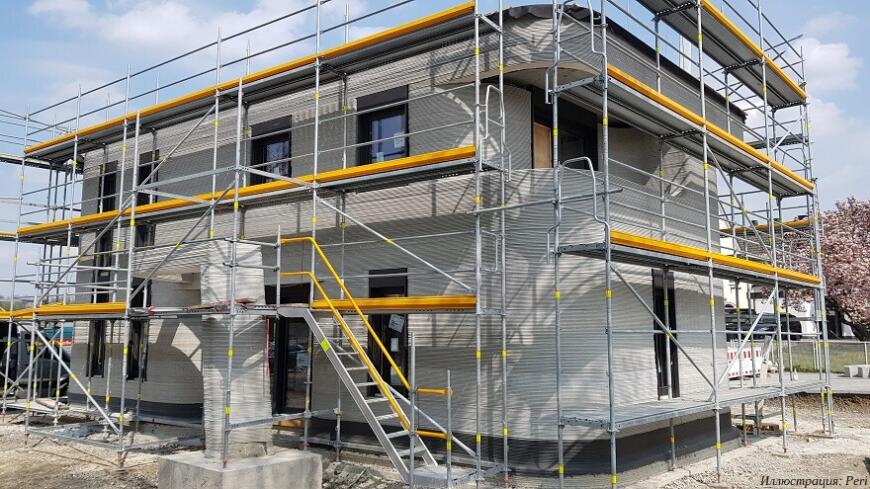 The result of this project is a two-story building of about eighty square meters per floor located in Beckum. The engineering and architecture firm Mense-Korte was responsible for the design of the building, Schiessl Gehlen Sodeikat GmbH was responsible for the necessary permits, and Munich Technical University conducted the calculations and tests. 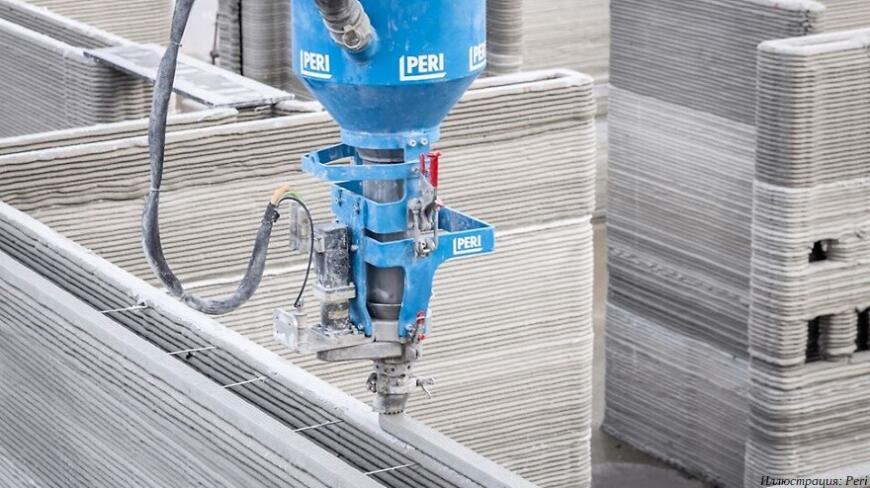 Waldemar Korte, senior partner at Mense-Korte, said that 3D printing with concretes allows the designers to have more freedom during the design stages. He mentions that some of the projects would be much more expensive if they were made using traditional methods. He is happy to be a part of a team behind the first habitable 3D printed house and is sure that construction 3D printing has a great future.