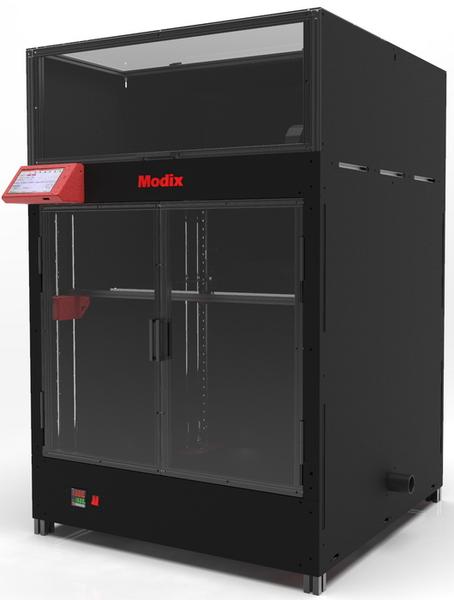 The Modix Big60 V3 3D printer is a professional, self-assembled printer. Equipped with a sturdy construction consisting of aluminum T-slot profiles and a robust handling system, it is designed for easy expansion in both volume and functionality. It comes with many improved features, staying one step ahead of its predecessor, the Modix Big 60.

Its modular structure makes it easy to assemble and configure. It is designed with a thermal printing PEI printing surface that facilitates adhesion and removal of the print. An end-of-strand sensor alerts you when the spool is empty, and a rest button lets you stop the process at any time. It supports many optional add-ons, such as a dual print head, enclosed body, built-in camera, Wi-Fi connectivity, and a dual-volume print supplement. With the right upgrades, you get an industrial workhorse at a good price. The Modix big 60 v2 has been used successfully in layout and small batch production. For example, it has been used to print functional prototypes, end-use products and improved spare parts.

Modix Big 60 V3 is an FDM 3D printer that can print layers as thick as 40 microns. So you can produce parts with smooth exterior surfaces. It has a milled aluminum thermal layer with a PEI surface and two heating zones. The base plate is supported by an automatic layer alignment system with 100 probes and can be heated up to 130° C. A new 10mm wide timing belt with steel cores provides higher speed and acceleration. The Z-axis has been upgraded to a triple gear, driven by precision travel screws for greater accuracy. These are just some of the notable upgrades introduced in the new version. 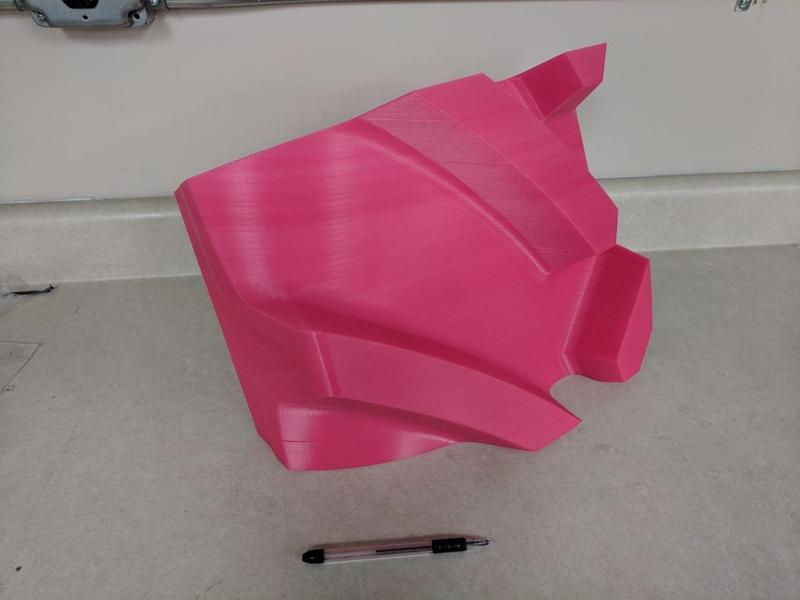