Industrial robots have been used on production lines for decades. Of course, it is convenient, but too costly. As a result, these technological solutions are not affordable for small companies.

UFactory decided to change the situation. So the budget xArm line of industrial robots was released, consisting of three models. 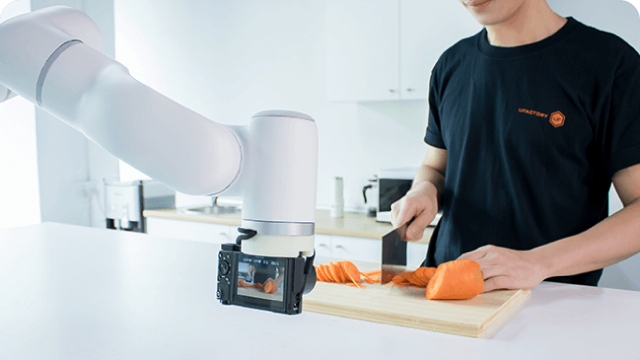 All three robotic arms have a reach of 691 millimeters and a carbon fiber sheath to reduce their weight. In addition, they have universal mounts for mounting various tools. For example a vacuum suction cup, a gripper or a camera. According to the company, the xArm line is accurate to within 0.1 millimeter. For safety, the xArm 6 and xArm 7 are equipped with built-in obstacle detection, stopping in half a second after encountering any object.

To help users when programming robotic arms, UFactory introduced the xArm Studio software package. Along with a basic interface for writing code for grab and move operations, users will also be able to “train” the arms by manually moving the arm to the desired positions. Studio can run on Windows, iOS, Linux and Android laptops and tablets.

xArm follows in the footsteps of the previous UFactory arms, uArm Swift and Pro, which were designed more for home use. In addition, the new models will be quite a successful replacement for the famous Sawyer robot from Rethink Robotics. This is especially true now that Rethink Robotics has announced its closure. It’s worth noting that Sawyer was quite bulky and cost almost $30,000. 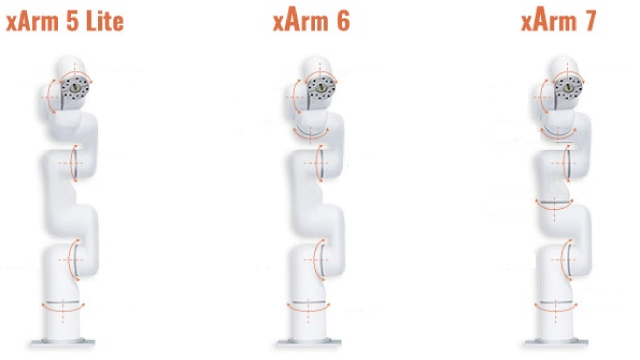 In contrast, models in the xArm line start at just $2,299 for the xArm 5 Lite, $4,999 for the xArm 6 and $5,999 for the xArm 7, respectively. UFactory estimates retail prices for each model will be about double that. The xArm robotic solutions are expected to be on the market by April 2019.